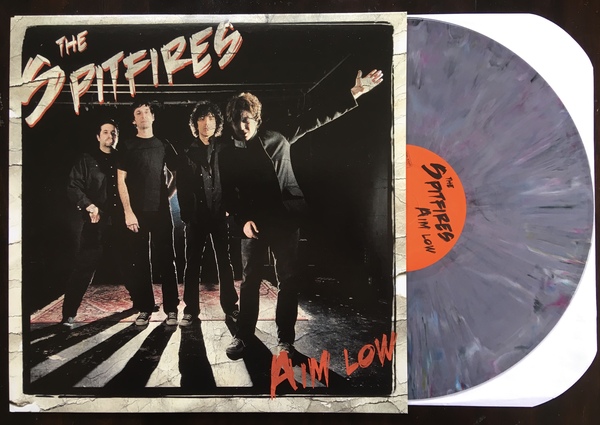 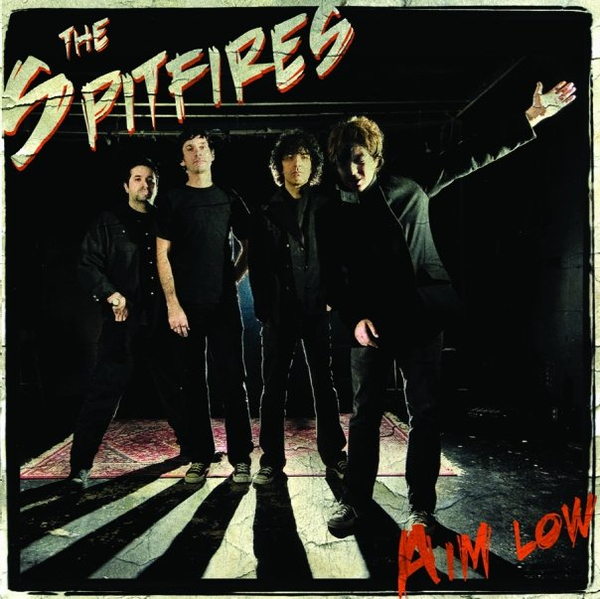 This item is coming soon.

WHAT “THEY” ARE SAYING:

“The Spitfires are the best rock band to come out of Vancouver, BC, in a REALLY LONG time. They create incredible hip shaking tunes.” CBC Radio 3