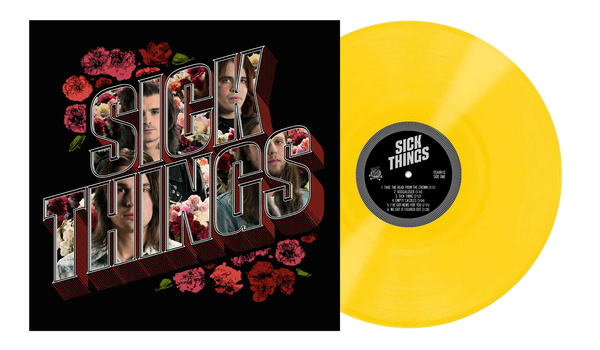 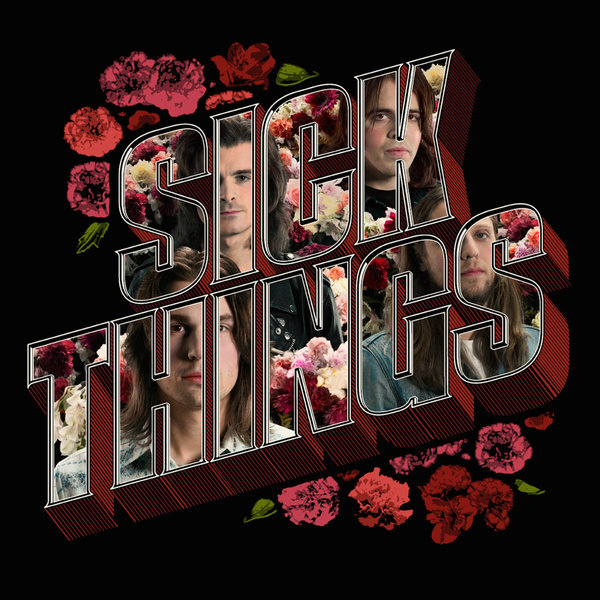 Special repress on color vinyl of their classic debut!
Pre-order now and get limited color vinyl in a classy gatefold jacket!

Sick Things are a powerpop band from Montreal, Canada. Since the band's beginning in 2015, they have received praise for their high energy live shows and catchy songwriting. They rapidly gained attention in both Montreal and Toronto earning them opening spots for Red Kross, The Buzzcocks, Alexisonfire, Valient Thorr and the MC5 as well as a highly acclaimed performance at Osheaga 2017. The band released their debut album, "Sick Things" in 2018, picking up regular radio play on CHOM 97.7, and praise from Noisey, PunkNews and Canadian Beats. Taking nods from bands like Big Star, Alice Cooper and Thin Lizzy, their sound is guitar driven, with big choruses and heart-on-sleeve stories.